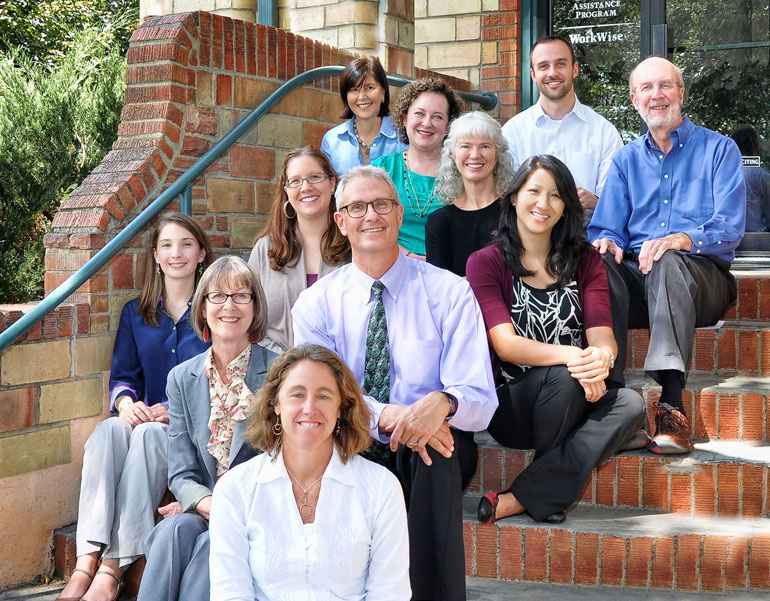 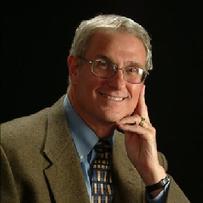 Born and raised in New York City, Louis came to Colorado in 1975. He earned his doctorate in psychology from the University of Northern Colorado in 1980. For the next ten years he opened or directed chemical dependency treatment centers in Connecticut, Arizona, California and Colorado. In 1985 he co-authored From Despair to Decision, a family guide to intervention. He has spoken widely about issues of addiction throughout the United States, in Mexico and at the Latin American Parliament in Sao Paulo, Brazil.

Louis and his wife Haven Howell, MD moved to Longmont in 1992. For several years he was Director of Behavioral Health Services at Longmont United Hospital, leaving to establish WorkWise in January, 2000.

Louis has developed models of performance improvement, employee mediation and organizational consultation, drawing from work with Ken Blanchard, the humanistic psychologist Carl Rogers and dozens of leaders of organizations in the public and private sectors.

Since the Big Thompson flood of 1976, Louis has engaged in numerous trauma relief efforts in workplace settings, post-earthquake Haiti, Columbine High School and other locations. In his work as a psychologist, Louis sees children, adolescents and adults. His clinical specialties include marriage counseling and the treatment of anxiety, substance abuse and attention deficit disorder. He has a special interest using clinical hypnosis to help high-level athletes and leaders reach specific performance objectives.


Dr. Heidi Ardern is a clinical psychologist who works with adolescents and adults. She has advanced training in trauma response and has co-authorized two chapters for the standard text on the Battered Woman Syndrome, with renowned psychologist Lenore Walker. She has also done original research on personality variables and active listening skills in negotiators. Heidi has a strong background in cognitive and personality testing and institutional psychology. She also has extensive experience with chronically mentally ill individuals, as well as clients with physical health issues and chronic pain.

Heidi works closely with employers to enhance employees’ job performance through consultation with individual employees, Human Resources professionals and other leaders. She also leads seminars on a variety of topics and helps employees resolve conflicts through mediation. Under a contract with the City of Longmont, Heidi has directed the mental health components of three community action programs for underserved populations in Longmont. 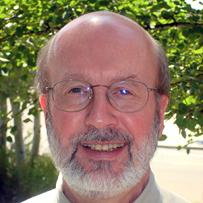 Dr. Richard Jones, Ph.D. is a clinical psychologist who works with children, adolescents and adults. He consults with employees who are mandated by their employer for performance improvement. Dr. Jones was the recipient of a three year fellowship in community psychology awarded by the National Institute of Mental Health. He specializes in crisis intervention, trauma resolution, and psychological assessment. He has presented widely on issues related to Attention Deficit Disorder in children and adults. 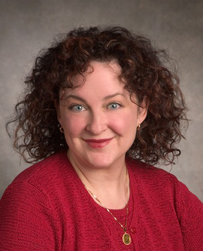 Dr. Mary Beggs earned her doctorate in Family Sciences and Human Services from Kansas State University. She also holds an MBA in organizational behavior from the University of Colorado. Formally she was the Director of Community Based Services for the Tennyson Center in Denver. Her work as a mediator has been certified by the Kansas State Supreme Court. At WorkWise she provides psychotherapy to children, adults and families. 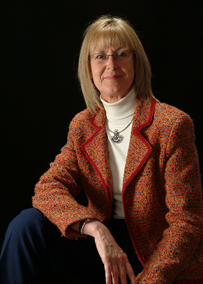 Haven Howell is a Board Certified child, adolescent and adult psychiatrist. Formerly she as the Medical Director of the Child Clinic at the University of Colorado Health Sciences Center. She has chaired the Colorado Governor’s Advisory Council on Alcoholism and was awarded the National Council of Alcoholism’s Bronze Key award for her work in the field. Dr. Howell and Dr. Krupnick are married with a blended family of four adult children.

Kate Ellard is a licensed clinical social worker with over 20 years of experience in working with pre-teens, adolescents, adults, and families. She is accomplished in helping clients manage issues such as aggression, anxiety, depression, academic difficulties, trauma, and parent/child relationship issues. Kate’s experience with individuals across the lifespan results in targeted and effective approaches with employees who are working through problems in the family system, as well as their own struggles to self-actualize. 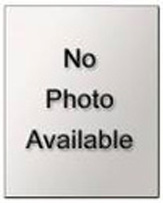 Biography to be added. 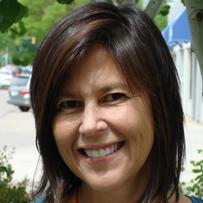 Rhonda Beaupre has been a Licensed Marriage and Family Therapist for twenty years. She joined WorkWise in 2005. For a number of years she provided therapeutic services to a diverse population of clients at the Mental Health Center of Boulder County where she served as the team leader of the Therapeutic Home-based program. She specializes in the treatment of posttraumatic stress and families in crisis. Rhonda’s experience as a successful business owner adds an important dimension to her work with organizations and employees. 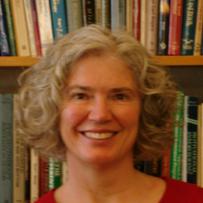 Kathleen Lowe is a licensed marriage and family therapist with an additional certification in Biofeedback. She is a specialist in behavioral medicine, working with adults with psychological and medical diagnoses. She has worked as a pain and stress management specialist at Boulder Community Hospital and the Wardenburg Center at the University of Colorado. An additional specialty of Kathleen’s is the treatment of chemical dependency. For years she was Clinical Supervisor of the Boulder County Health Department’s Substance Abuse Program. 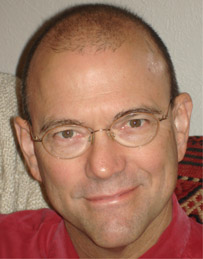 Rob Bein is a Board Certified Adult psychiatrist. He has been on the medical staff at Boulder Mental Health Center for many years and has a broad practice in both outpatient and inpatient psychiatry. Dr. Bein offers psychotherapy and sees patients for medication assessment and management and consults with WorkWise staff about a variety of clinical issues. 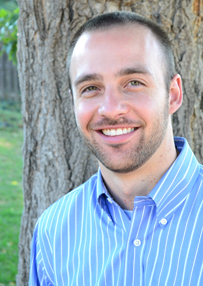 Dr. Miles Meason is a licensed clinical psychologist with specialized experience working with adolescents, adults, and couples. He has particular expertise in the areas of couples counseling, psychological testing, substance abuse, and behavioral health/medical conditions. Given his skill base, Miles works closely with employees who are struggling with relationships in the workplace, as well as employees whose lack of confidence may be interfering with work performance.

Jackie Phillips is a licensed clinical social worker, specializing in assessment and intervention with children, adolescents, and families. Jackie’s expertise includes working with children and families struggling with academic/behavioral problems at school, ADHD, OCD, PTSD, conduct problems, anxiety, depression, autism spectrum disorder, oppositional defiance, and low self-esteem. She is knowledgeable of the ways in which child and family issues affect an employee’s work performance, and brings her considerable skills to the table to assist employees in managing such work-life issues.